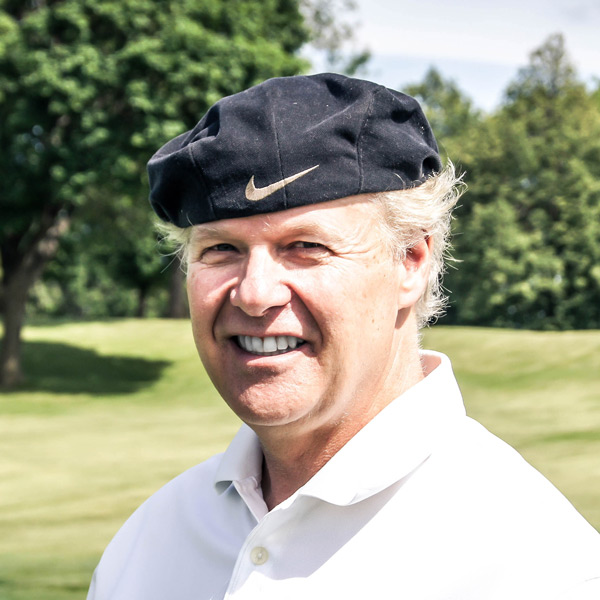 What makes Andy Thompson different as a Putting Coach? First of all he specializes strictly in putting. Secondly he has learned from some of the brightest putting gurus in the world including Mark Sweeney, David Edel, Christian Marquardt, David Orr and Geoff Mangum.

Sometimes in life you are just in the right place at the right time. At the PGA Show in Orlando in 2005 Andy was introduced to David Edel and that meeting caused him to realize how much there really is to putting and how little most people know.

Soon after, Andy’s business at the time (Totally Driven) purchased one of the first Edel Fitting carts as well as one of the first US SAM PUTT units. Andy became an Edel Advisory member and was introduced to David Orr, Bobby Dean, Mark Sweeney and others who worked exclusively with putting.

Andy also reached out and worked extensively with Geoff Mangum who is extremely knowledgeable about putting. SAM PUTT training with Christian Marquardt rounded out his knowledge.

Andy has worked with multiple tour professionals, college coaches, college players, top amateurs as well as those just starting to play or struggling with their putting. Curing putting yips is another area of expertise. 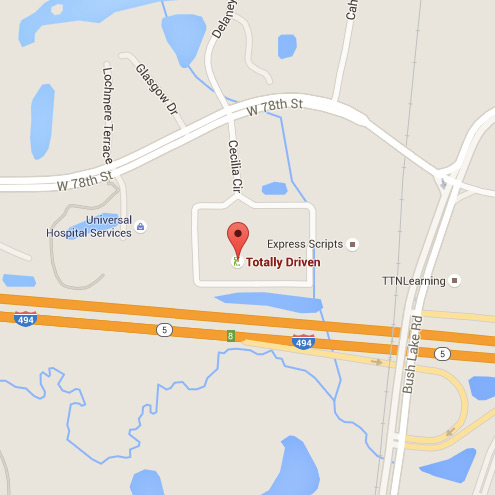 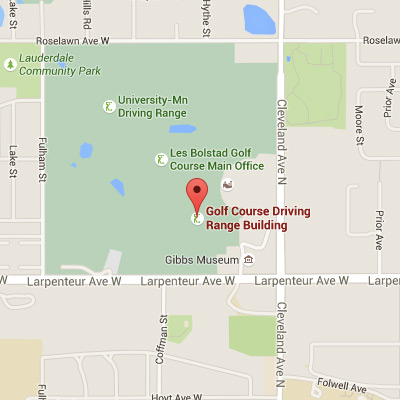 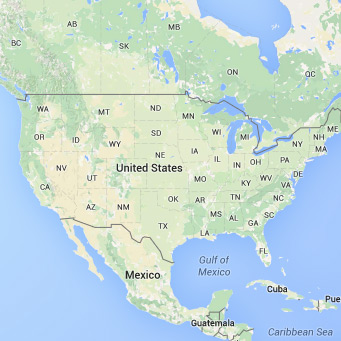 Andy has a teaching style that is open to what the player needs and his approach is to take the shortest route to getting there. Utilizing the SAM PUTTLab for evaluations enables him to determine where to start in the process. Often if you start at the right place more than one fault can be corrected.

While technology is needed to measure and train with (at times) it is important to become athletic at putting. Practicing is an important element of getting better. Andy teaches effective pre-shot routines (individual to the player), set up and alignment, breathing and head movements as well as swing mechanics. Proper practice methods and drills are given to the student that are relative to what they are working on.

Ultimately it comes down to reading the putt correctly, being able to hit it at your intended target and controlling your distance. The best putters in the world are good at all three. Most amateurs are good at one of these skills and really not sure of how and where to improve.

Coach rate is $250, which includes the following:

Andy is one of the most experienced Putter Fitters in the country and is one of the first users of the cutting edge Edel Fitting System.